This proposal takes a non judgemental look at the recent pasts of both Belfast and Berlin, through the lens of European history and acknowledges how each city has confronted its past and moved forward.
Initially informed by photographing World War Two bunkers in Berlin and around Belfast in 2009, the concept developed in Paris where I was undertaking a period of research into the architecture of First World War memorials.

Shelter is a fundamental need, not just for people but also for animals. Running through my work around a central theme of conflict and history is the metaphorical use of animals. A period of time spent working in Berlin, in collaboration with composer Gareth Williams, will enable me to develop a piece of work called ‘Elephant’ which considers the effects of aerial bombardments on the cities Berlin and Belfast during WW2, with specific reference to the zoos in both places. Elephants are associated with long memory and remembrance of the dead (from their own species) and issues of Memory, Memorial and Remembrance are central themes ongoing in my practice.
Gail Ritchie 2010

Gail Ritchie will give a presentation of her work. In this presentation, Gail Ritchie will present an overview of her recent practice and discuss how a commitment to time and materials governs her creative process. With an emphasis on recent work, she will illustrate how traditional  materials  and repetitive  mark making on a small scale can come together to form large scale works which address contemporary issues. Ritchie uses digital technologies to assist her in this work but it used as the means more often than  as the end product. She discusses why , for some of her work, a personal time commitment is essential, both for individual pieces and for themes and concepts which direct her output. In conclusion, she explains the concept behind 'Elephant''; new work made specifically for S.LOW, in collaboration with composer Gareth Williams. 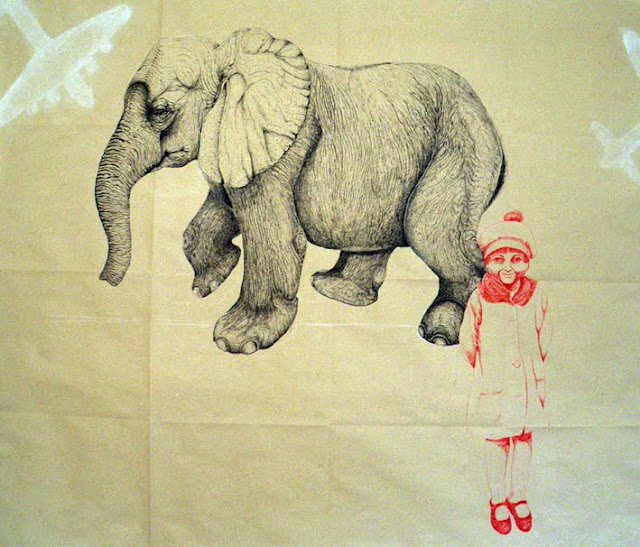 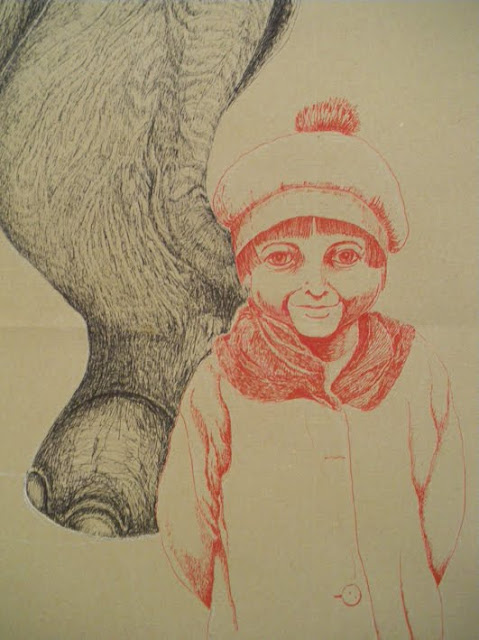 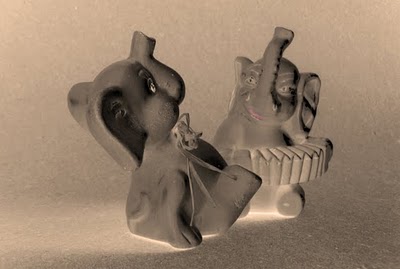 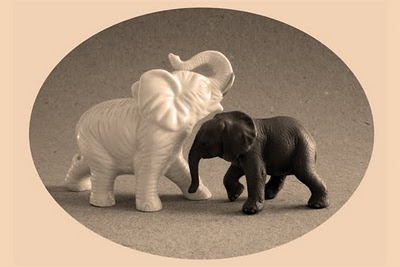 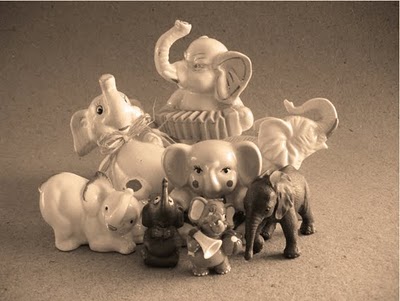 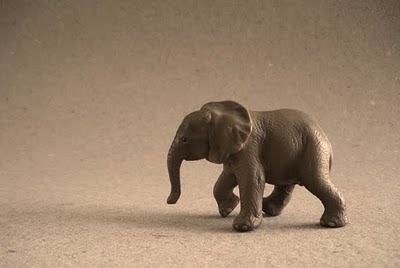 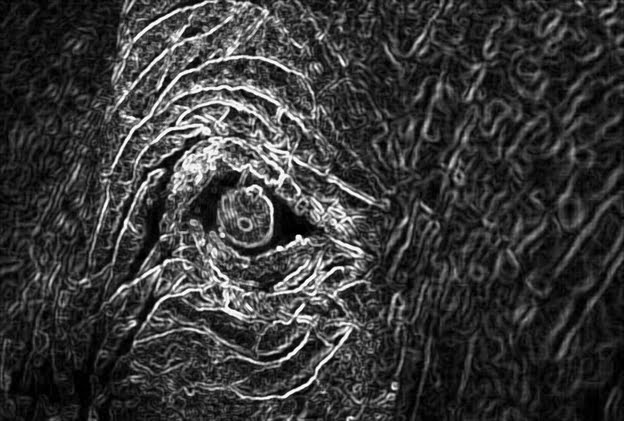