X
Elaine Kelly graduated with a BA in music from N.U.I. Maynooth and subsequently studied at Queen's University Belfast for a Masters in Twentieth-Century Music and then for a PhD, writing her dissertation on Brahms's involvement with the early-music revival. Her current research interests focus on musical thought and culture in the German Democratic Republic. In particular she is interested in the roles that historiography and canon formation played in shaping musical practices and aesthetics and is presently writing a book exploring the reception of romanticism in the state.

'Reviving the Romantics: the expressive function of romanticism in the German Democratic Republic of the 1970s,' Fifteenth International Conference on Ninteenth-Century Music, Dublin, June 2008.

'Ideology versus Pragmatism: The Politicization of the Nineteenth Century Musical Canon in the German Democratic Republic,' Annual Meeting of the American Musicological Society, Los Angeles, November 2006.

'Imagining the West: myth, the musical canon and identity formation in the GDR,' Imagining the West: Perceptions of the Western Other in Modern and Contemporary Eastern Europe and Turkey, University of Manchester, June 2006.
'Reshaping Cultural Memory: The Politicization of the Germanic musical canon in the German Democratic Republic.' Musical culture and memory, University of Arts in Belgrade, April 2006.

'Brahms's Variations and Fugue on a Theme by Handel: A Statement of National Identity.' International Conference on Romanticism and Nationalism in Music, Ionian University, Corfu, October 2003. (Proceedings in press) 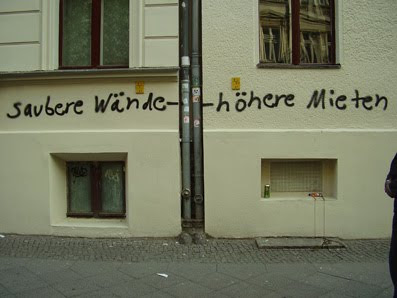