Proposal for a Musical Sound Installation in Berlin, in August 2010

Overview
The musical design of this piece draws from the idea of the city as a body in equilibrium. Whilst the movement of people, cars, trains, underground trains and trams within the city is incessant, exhibiting a myriad of oscillations of differing frequencies and amplitudes as people travel different distances to and fro, overall a fragile balance is maintained. Visitors to the piece will be able to play with the equilibrium of the city and hear musical results invented by the composer.

This physical design of the interface for this piece will be inspired by the iconography that is created by the stylized map of the Berlin's transport map. This ubiquitous map quickly becomes recognizable to both residents of the city and to visitors and is as symbolic as the Fernsehturm and the Brandenburg Gate. The completion of the design for the piece will be within the software which will interpret movement within graphical element of this map as sound. Sonic-iconography : Sonicography.

Detail
'SU-Bahn Sonicography' will comprise of the conceiving, development and building of a physical interface for sound composition that visitors can play by touching and tracing their fingertips along channels engraved upon the surface of the device. There will be up to sixteen channels on the device and each channel will be about 2cm in width. Channel length will vary. Electronically these channels will be capacitance controls (similar to the trackpad of a laptop) so that a microprocessor will be able to devise exactly where along the length of a particular track an interaction is taking place. The data stream generated by this microprocessor will be transmitted to a laptop and interpreted as music.

Continuing my work exploring interdependence between control inputs, the musical outcome of interacting with a channel will not merely be a result of where upon that channel an interaction is taking place, but will also be dependent upon any interactions within any other channels. The metaphor being applied is that the musical outcome will represent the equilibrium state resulting from all forces (interactions) acting upon the device. The number of musical possibilities resulting from a such a system can be huge, therefore this will be an instrument that remains enigmatic to the visitor and one that will resist swift reduction as a simple analogue electronic device.
If no visitor interaction with the piece is taking place the piece remains silent thereby demanding visitor interaction. 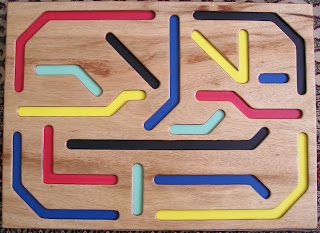 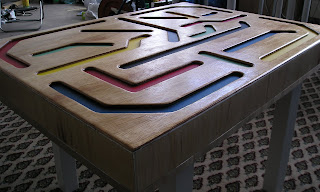 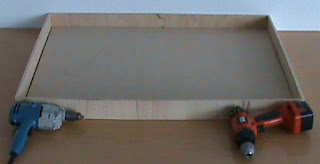 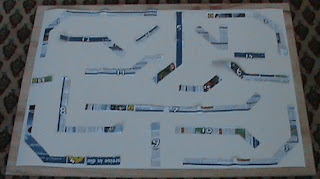 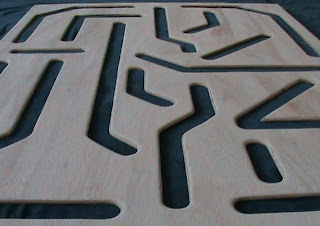 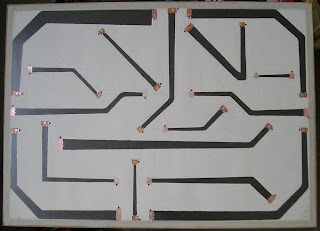 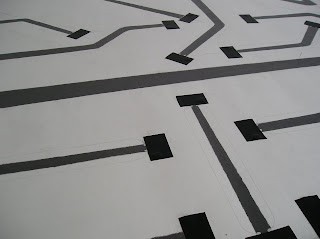 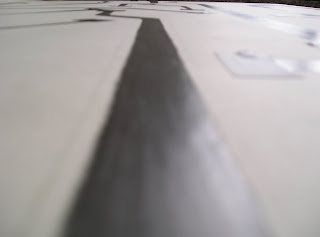 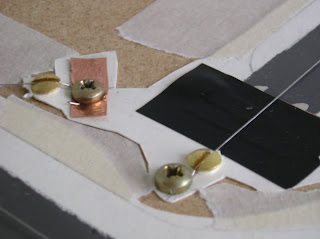 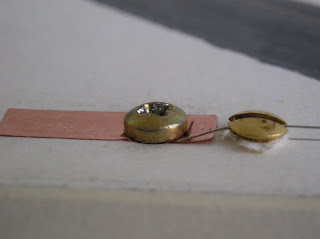 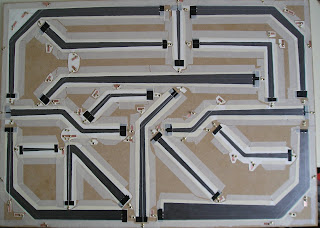 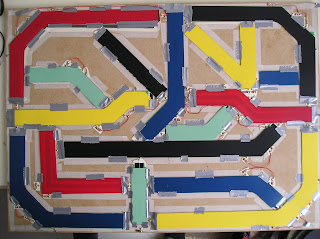 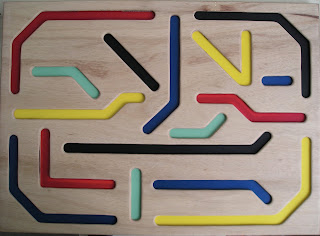